In my goody box that arrived about a month ago were two Logitech headsets.  Wired, stereo – well-built pieces of kit that work with SfB/Lync right out of the box. 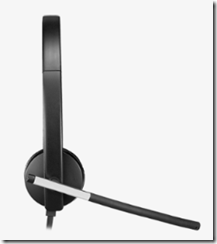 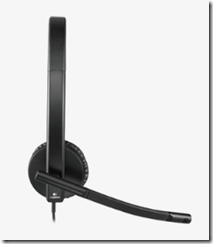 Don’t they look just about the same in these high-quality graphics?  Maybe some color differences…and the mic booms look a little off.

What does Logitech Say?

Here is the official market-speak for each:

Other than price, what is the difference between these two headsets?  After an examination of the datasheets for each unit, it appears that the differences are:

How do they feel clamped to my gourd? 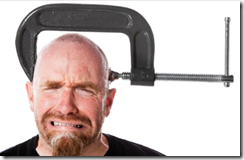 The H650 feels better on my hat-rack.  But this is totally subjective (I put them on the cat too; that did not work well). 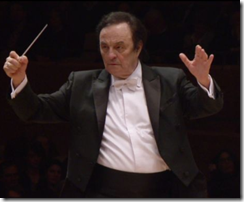 H570e, hands down.  To my ears at least.  This is somewhat indicated by the frequency response numbers as the bass/mid-range is much fuller on the 570 than the 650.  But why check this?  Because I do listen to music during the day, and if, gawd forbid, that I am in an office setting, I don’t want my choice of tunes to intrude on my co-workers.

Hey, you knew I would get to this.  After all, we are in business and what better tool to use for your business communications than Skype for Business.  And to get the most out of that experience, you are going to need a high-quality headset.  Sure, you could run down to the local bodega and pick up some POS for $19.99, but you will not be getting DSP, wideband, noise/echo cancelling pieces of wonderfulness to match up with the goodness that is SfB.  OK, </rant off>

Bottom line, both of these headsets, like everything else that Logitech makes in this category, plugs in and starts working.  SfB did not even blink the screen.  It just used them like they were built-in.  The inline controls worked as expected.  I had three plugged in at one time and could flop my audio around amongst them no problem.  Simply put, these headsets work with SfB as expected with ZERO hassles.  Perfect.

If you are purchasing for a number of users, I would get one or three of each, and let the users pick for themselves.  I would think that your system provider can probably get you some demos to try out.  Or you could just blanket buy.  Either way, you cannot lose picking one of these two headsets.  As a side note, Logitech also makes these units in single ear, but who wants that?

You can get your H650e here 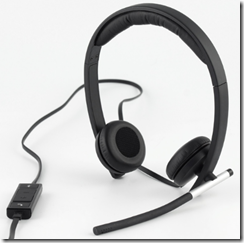